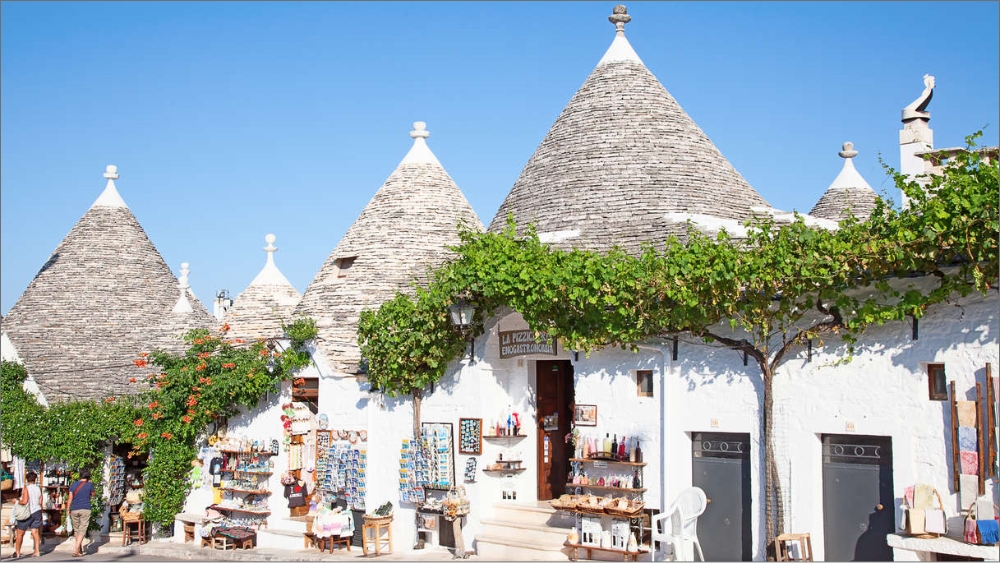 Alberobello is an Italian town that has become a UNESCO World Heritage Site thanks to its trulli: the birth of the first trulli in the Itria valley dates back to prehistoric era. However, the oldest trulli that we find today date back to the fourteenth century, before in fact it appeared as an uninhabited land and was assigned to the first Count of Conversano Roberto d’Angiò, prince of Taranto, that later became king of Naples. Among all the trulli of Alberobello stands out the sovereign trullo, the only two-storey building that now houses a museum. The construction of the trulli is dry, without mortar, so that these houses could be dismantled quickly to avoid paying taxes to the kingdom of Naples. Furthermore, also in Alberobello we can visit the Santi Medici Sanctuary, which houses their reliquary and the painting of the Madonna of Loreto. 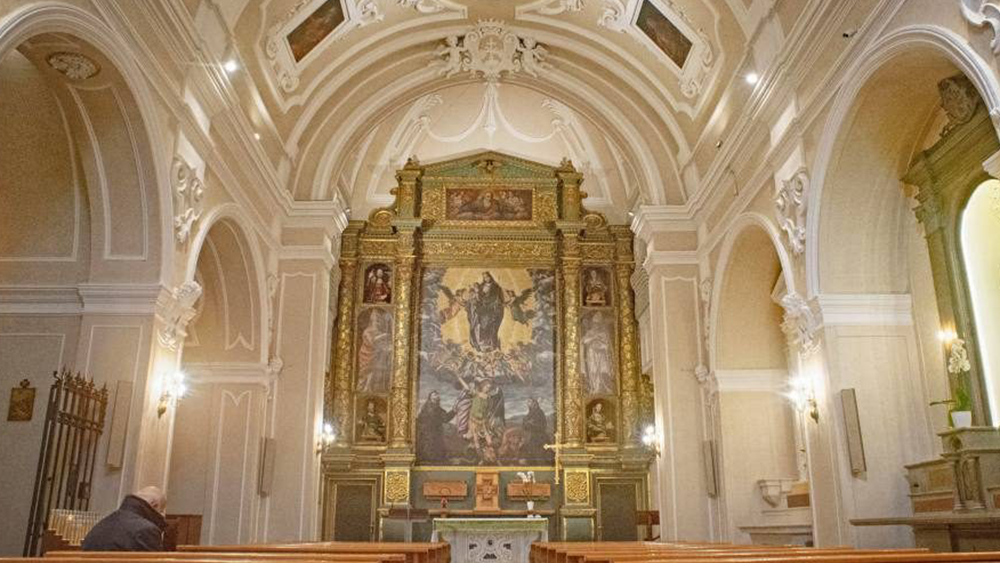 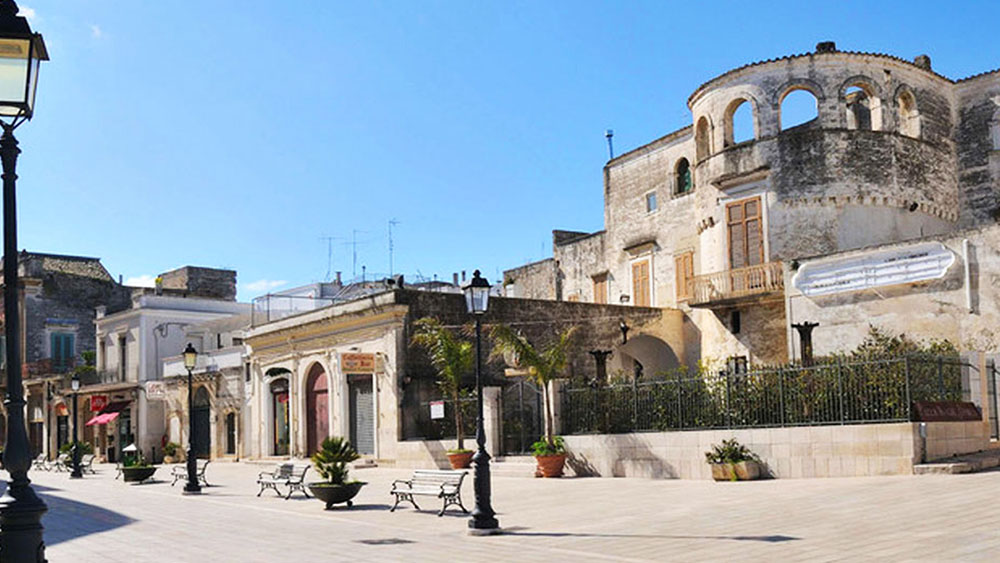 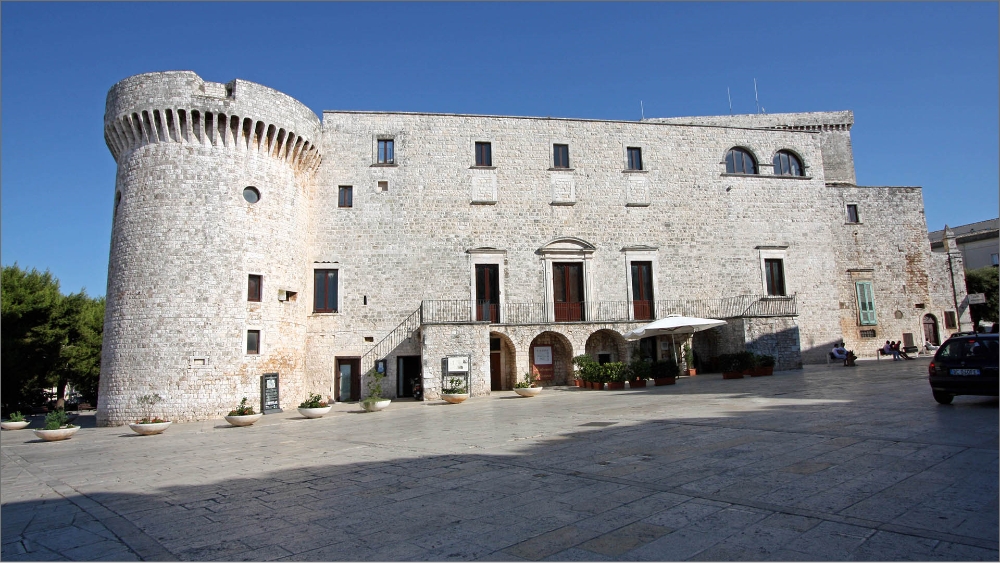